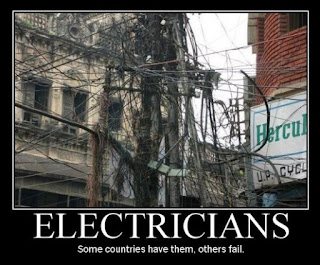 It really is great news! Both armies are now updated to 5th edition and match Codex: Marines. The FAQ's can be found here

There are other nice little updates, so check it out! 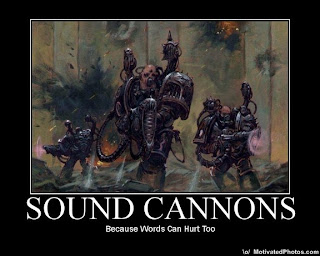 Got this in my email today: 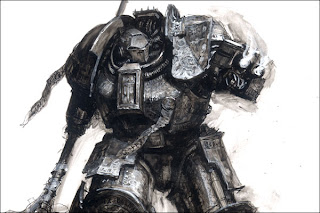 The Avalon Cruiser is Complete and Ready to Deploy!
I finished up the Cruiser today, and it turned out really well I think. I used a mix of different grays for the hull. I used storm and icy from reaper and codex from GW. The was reapers carnage red mixed with GW blood red. I used the red to create a nice contrast from the dull hull.
To create shading I used nauseating blue from GW. Its one of my favorite colors in the GW range. Metallics were done with Tamiya gunmetal and GW boltgun metal. I am still unsure if I will put a wash on the metal surfaces. 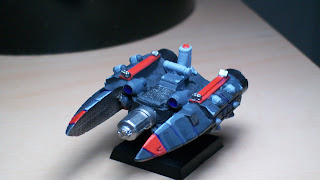 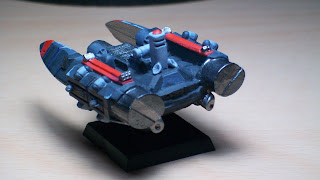 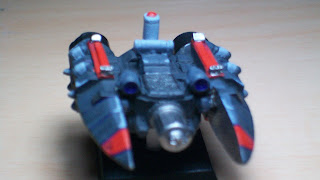 I will be creating a stat sheet for this cruiser using Squadron Strike later this week. I'll compile a complete list when I finish up the other starships and make them available for download. Now all I need to do is name this warship! Any ideas?

I am currently working on an Avalon Cruiser from the Battletech universe. The miniature is made by Iron Wind Metals and can be found here.  The choose to do the cruiser in a dark grey with red trim. As you can see, I just have some of the basecoat done. I plan on using a gunmetal for the engine parts and vents. For the base, I am just using 1/16 brass rod and a square base. More to come soon. 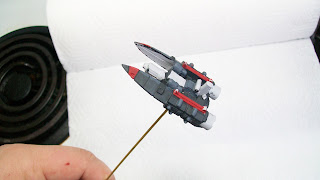 2010 was a big year of allot of people, and possibly the biggest one ever for me! Here are a few highlight of last year in the eyes of the Ottawa Gamer!

Getting Married
One of the biggest things ever for me, is I got married on September 18, 2010.  We got married in my hometown of Timmins, Ontario. It was really fun, and we are both glad its over, due to the stress involved with the planning! 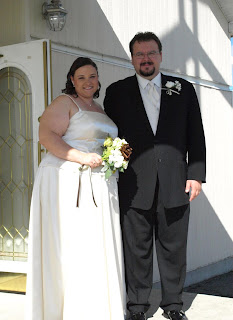 Codex: Blood Angels
I've always loved the back story on these guys, and this codex is full of them. It inspired me to start putting together the parts for my next major project. I'm still debating on two chapters at the moment. I am thinking of doing Knights of Blood, or Storm Wardens. In the end, I really want to do a Silver based marine force, with either blue or red as the accent color. Maybe I'll just do Knights of Blood as the main force, and make a few Storm Wardens squads. Who knows how this will turn out, but I do have a suitcase of spare miniatures that will be used for this army! Detailed step by steps will done done for this project, and will be the major highlight for 2011. 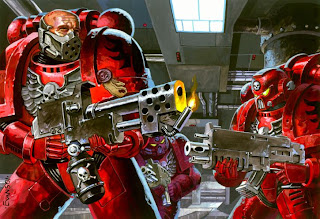 Pedobear and the 2010 Vancouver Olympics
I don't know if anyone remembers, but Pedobear made it into a newspaper with a spoofed logo in a few newspapers. I think it was absolutely hilarious! 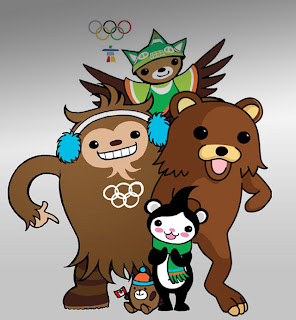 Island of Blood
Looking back at recent boxed sets like Black Reach (2008), Space Hulk (2009) and Island of Blood (2010) shows that Games Workshop is putting out very high detailed simple construction kits on the market. I personally can't wait to see if 2011 will bring out another wicked box set like the last three!

Flames of War
This great WW2 tabletop wargaming is making a huge splash in Eastern Ontario. Small gaming groups are sprouting up all over the place, which is great! The models are nice, the rules are smooth and who doesn't love historical gaming? Due to my love of model kits, I will be creating a mid/late war Panzer Division which will include allot of halftracks! 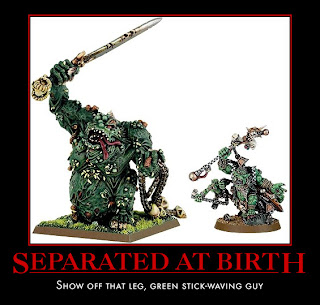 Welcome to 2011!
Wow, what a great year! I really hope everyone accomplished everything they wanted too in 2010, because I didn't! I got married, tuned my car, more armies, LED TV, a new laptop but I never finished any hobby commitments!

This years resolution will be to finish all projects I started. 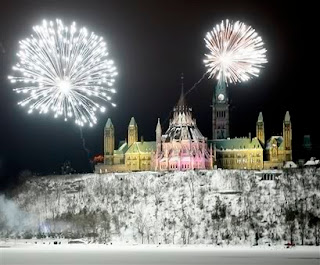